The award was given for the excellent work towards eGovernance at a special event in Mumbai on 8 February during National Conference on eGovernance organized by the Ministry of Administrative Public Reforms and Personnel, Ministry of IT, Government of India and Maharashtra State Government.

A unique initiative in the country’s northeastern state has been taken to protect the forest areas and wildlife of the state. With the help of GIS, accurate predictions of fire could be made at the rural level. Information dissemination through the User Friendly mobile app eForestFire has made it so easy that wildfires have not only reduced but the strategic utilization of limited government resources has been possible and the distance between people and administration has been reduced.

An algorithm has been developed using technology to predict fire events in the coming year. Immediate notice of fire incidents and other forest crimes can be given to higher officials of the forest department. With this effort, immediate mitigation of fire incidents can be done so that this fire incident is not converted into a large forest fire. This unique initiative not only enhances the ability of the State Forest Department to deal with fire incidents but also ensures people’s participation in good governance. 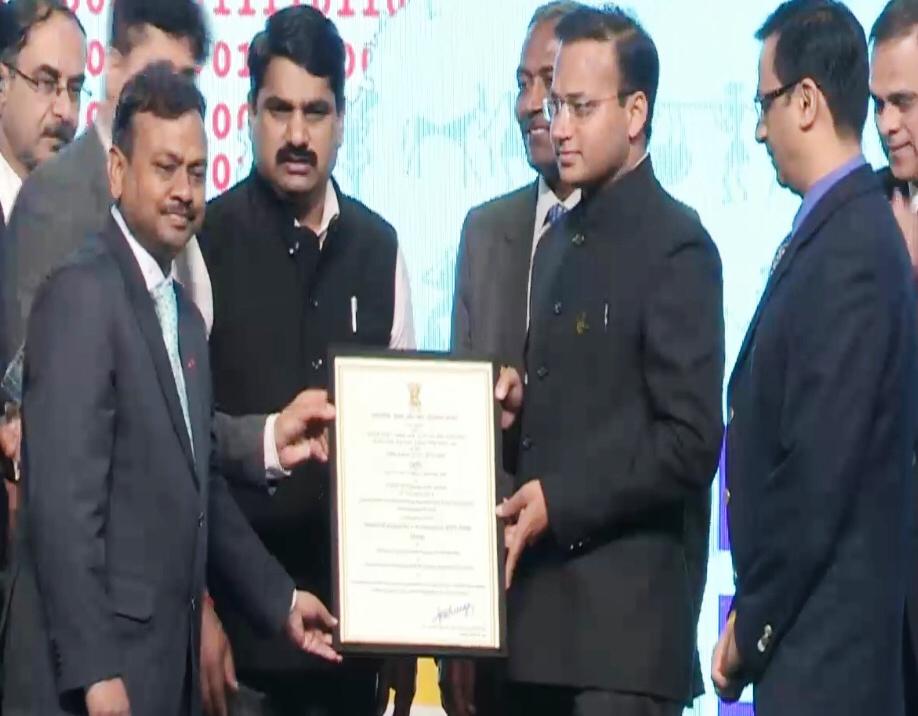 Due to this timely intervention and efficient information dissemination, the forest fire incidences reported this year were around 31 % less in comparison of period before start of the project. State has been able to save tremendous loss to the bio-diversity, flora-fauna, human life and public property by this initiative. This same model can be utilised for any other state especially all fire affected state as technology is scalable and replicability & adaptability is high.