Haryana Steelers fought hard throughout the match, but lost 36-59 against Bengaluru Bulls in the Pro Kabaddi League season 7 at the Tau Devi Lal Sports Complex in Panchkula on Wednesday.

Raider Prashanth Kumar Rai was on a roll for Haryana Steelers right from the whistle. He got the scorecard ticking with four consecutive successful raids.

The defense of Haryana Steelers led by captain Dharmaraj Cheralathan soon got in the mix. They came up with successful tackles on the raiders of the opposition. Five minutes into the match, only two of the Bengaluru’s players were left on the mat. Raider Vikash Kandola ensured the opposition were all-out with a successful raid. 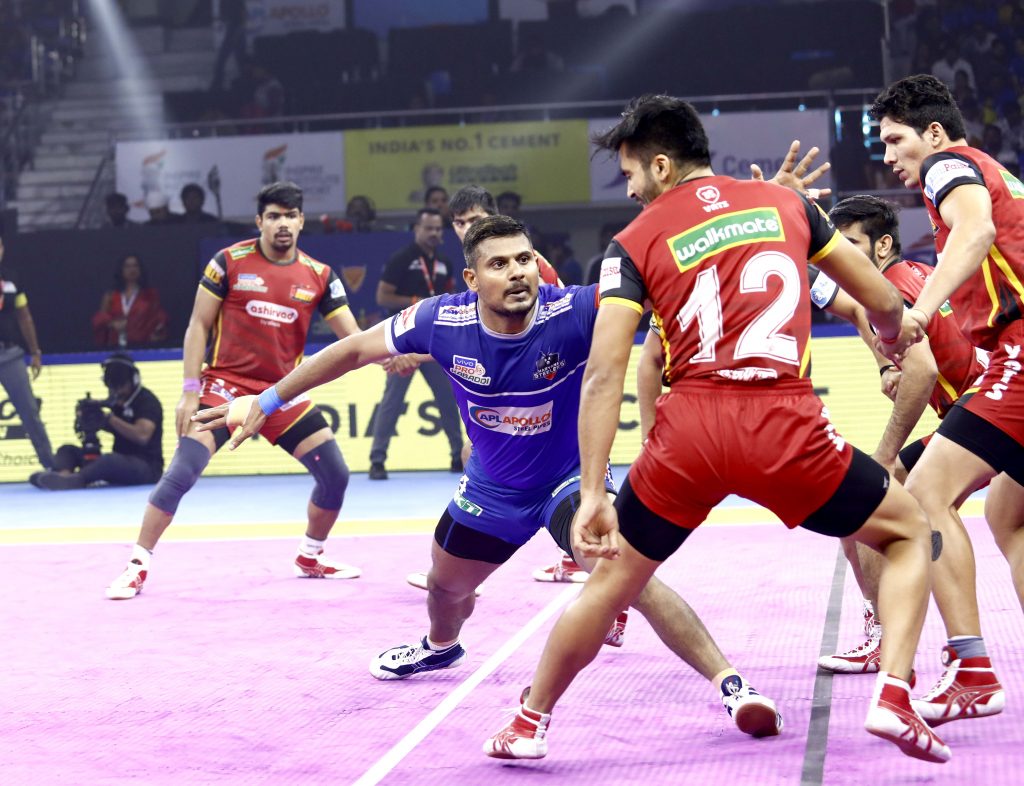 Raider Vinay ensured Steelers remained in the match picking up crucial bonus points. However, the Bengaluru Bulls continued to score crucial points in tandem and inched ahead.

At the start of the second-half, Prashanth continued with his form, continuously picking-up points through successful raids. He soon scored his Super 10 for the Steelers. The raider kept giving Steelers a glimmer of hope. The defense were doing their best to help Steelers get back in the game but the Bulls kept extending their lead.

The Haryana Steelers tried their best to catch up with their opponents, but eventually went down fighting. 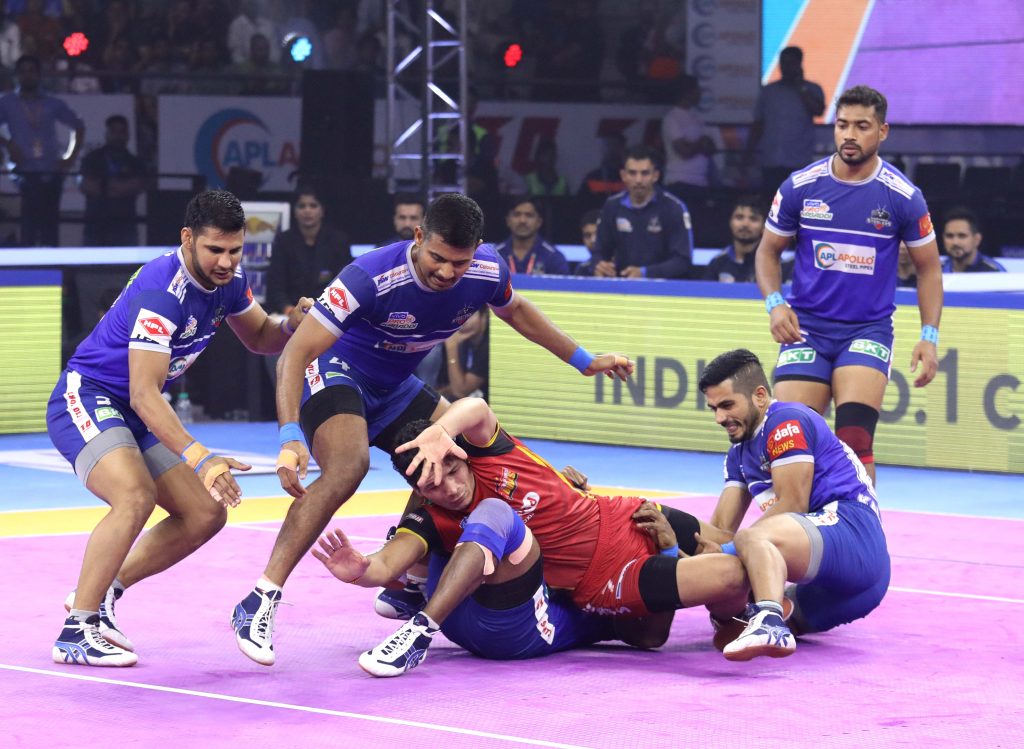 Haryana Steelers will next take on Telugu Titans in their last home match at the Tau Devi Lal Sports Complex in Panchkula on Friday.

National Anthem is now Mandatory Before Studies in... 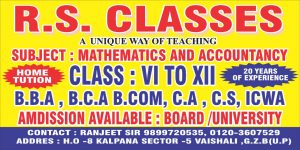 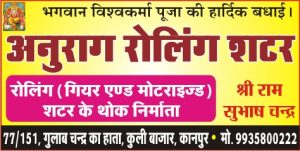